The three candidates for Party President 2015-2016 have now been announced, and each candidate has prepared a statement for HSLD members and supporters.

All current members of the party can vote in the presidential election, and voting takes place between 29 October (when ballot papers go out) and 26 November.

The candidates' statements, in reverse name order, are as follows: 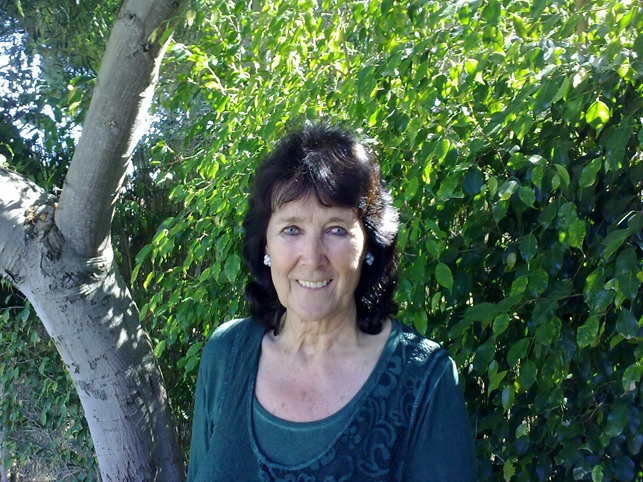 When I went to my first Liberal meeting when I was 11 years old they were talking about the freedom of the individual and I knew there and then that it was the only Party for me and I haven't waivered from that view. I believe passionately that everyone has a right to be who they choose to be regardless of background, gender, race, disability, age, sexual orientation, religion or belief (and that includes those with no belief). I went into elected politics to stand up for those without a voice, particularly for those who have been marginalised by society and that is what still drives me today. The President of this Party has to be the voice of the members and be independent and strong enough to be able to deliver the views of the members to the leadership of the Party whatever those views happen to be. I have that independence, experience and strength to be that voice. As the public face of the Party, the President needs to be able to put our case across in the media and that of course holds no fear for me as I have had a vast amount of experience on TV and radio over the years having been an MP and an MEP. I am also aware that we have to reform our Party structures to make them more accountable and transparent. My key priority until May next year would be to get as many Liberal Democrats elected as possible. 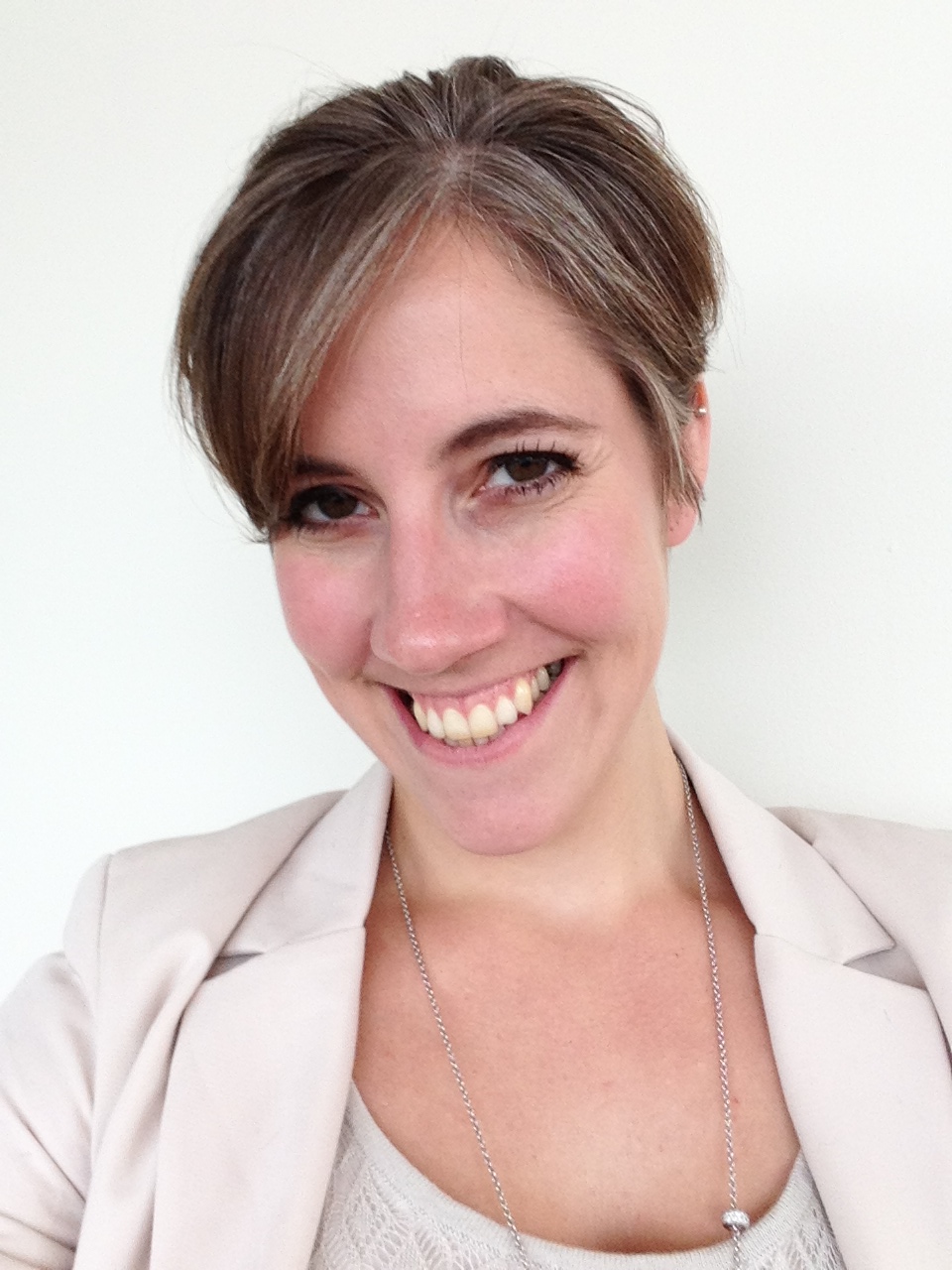 I support the mission of HSLD: an association for all Liberal Democrats, of all faiths and none, who seek an end to privilege and discrimination based on religion or belief, and believe in a humane and evidence-based approach to public ethical issues.

I strongly support the separation of church and state. We should put an end to the Church of England's legal privileges and the right to put bishops into the House of Lords.

For now, I remain undecided on how to tackle the issue of faith schools and am open to new research on the subject. Instinctively I am against anything that causes division, and am for inclusive education. However, research in this area appears to be highly polarized: in some cases, faith schools claim to be more inclusive in terms of ethnicity but others have claimed they are often more elite in terms of having few enrolments from lower socio-economic families. I am against the use of religious grounds to dictate enrollment or employment policies in schools.

There are many things the Liberal Democrats have achieved in the last four years of which we can be proud, but the cost to the Party we love has been hard to take.

I believe that the next Party President will not just have to take us through the General Election, but support Liberal Democrats as we find ourselves, our passion for our liberal principles, and our love of helping our communities once more.

If you want to read my Presidential manifesto and action plan, please go to my website www.salbrinton.co.uk to see the detail of what I want us to achieve.

I want to use my remaining words to talk about belief. I am a liberal Christian, and am proud to be a founder member of the APPG on International Freedom of Religion or Belief (the BHA is now an active member), which brings together faith, humanist and secular groups to work together as one to tackle countries that discriminate, criminalise or kill those who have beliefs that do not accord with the state view.

We fight for humanists in countries like Iran, where persecution & death are a daily fact of life.

During my support of the Same Sex Marriage Bill, I also spoke about the right of couples to have a humanist ceremony other than the registry office civil service.

Whilst my faith is important to me, equally important is a society that is tolerant of views, and allows people the freedom to believe what they want.